Things To Do in Denton, Texas

We really enjoy our community and encourage our guests to get out and meet the local Denton County and surrounding area businesses. Denton is an amazing place to live, and one of the joys of owning a bed and breakfast is sharing the area with visitors. Check out the Denton Chamber of Commerce or the Convention and Business Bureau for more information on our great town.

Sit back, relax, stay a while and explore. With so much to do, we expect you'll want to come back again and again. 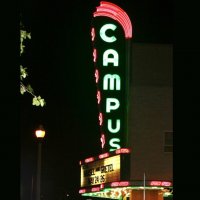 Greenbelt Park and the Trails of Denton County

Just .6 miles from our gate is Greenbelt Park and the Trails of Denton County.

Known as the Striper Capital of The World, also known for its great boating.