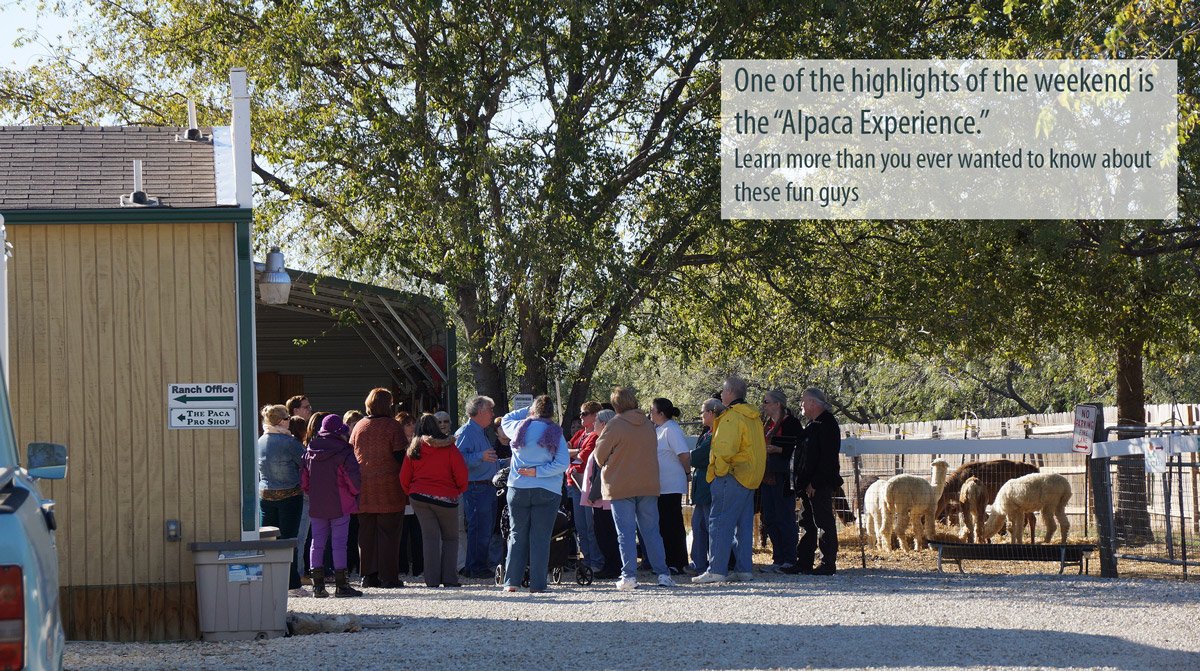 RIP VALENTINO, "The Kissing Alpaca"
Valentino arrived at our ranch approximately 5 years ago with a stellar bloodline; his friendly and glowing personality could be felt immediately, except during shearing when he turned into a wild man and spit and reared and was an all-around bad boy. Equally during breeding season if a human male approached the females in his corral, he would rear up and decide he was the alpha. All other times, he was the romantic fellow – kissing all the pretty girls upon arrival, sometimes even the guys. We had t-shirts printed with his photo kissing many of the attractive women visiting the bed and breakfast.

Unfortunately, on March 24, he crossed the rainbow bridge due to a terminal case of bloat. We’re sure he’s found himself a lush green pasture with many new admirers. His passing will leave a hole in our hearts and he will be dearly missed by everyone who he touched.

In memory of Valentino, we are going to rename the Nancy Gee – it will now be the Valentino Cottage because of its masculine decor. The Carenna Cottage will now be the Nancy Gee because of its feminine décor. Sometime in early May, we will display his pelt in the renamed cottage as a salute to all the lives he graced.
Old Irish Bed & Breakfast  |  3030 N Trinity Rd, Denton, TX 76208  |  214-505-0754 / 940-323-1011  | jamesnpatrick1@gmail.com